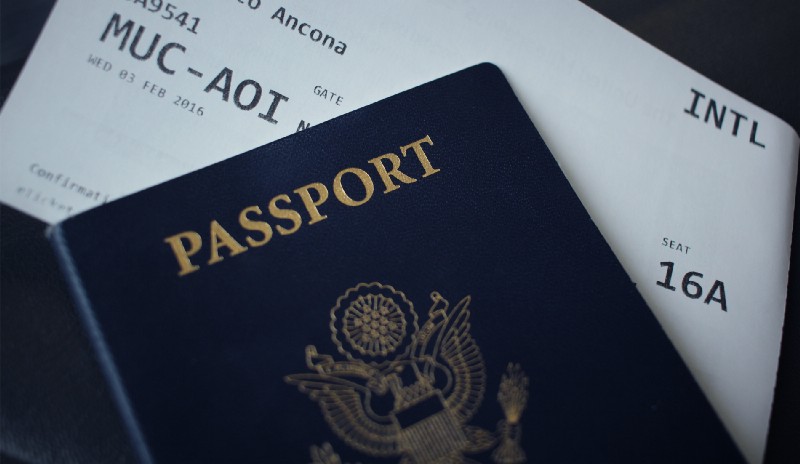 Explained: The UK-Student Visa Row & What it Means for Prospect Indian Students

In what has been termed as a major diplomatic setback between India and the United Kingdom, earlier this week, the UK government excluded Indian students from a list of countries granted easier visa norms. While this has certainly drawn flakes from several factions, both in India and in the UK, what does it actually mean for new students who aspire to study in the top Universities located over there?

Considered among one of the most preferred study destinations for Indian students, along with the United States, Australia, New Zealand and Canada, the reforms made to the immigration regime baffled many students and diplomats. British Prime Minister Theresa May drew sharp criticism within the political factions in the UK as well, with the LEADER OF LIBERAL DEMOCRAT PARTY, VINCE CABLE, BLAMING THE PM FOR THE ‘RETROGRADE STEP’.

“India was not included in THE LIST OF ‘LOW RISK COUNTRIES’ BY THE BRITISH HOME OFFICE for Tier 4 student visas.”

But when it all boils down to facts, when we seek to make sense of what really this ‘row’ means and when we ask if it is going to be difficult for Indian students to study in the UK, experts beg to differ.

India was not included in THE LIST OF ‘LOW RISK COUNTRIES’ BY THE BRITISH HOME OFFICE for Tier 4 student visas. Although students belonging to the countries listed among the ‘low risk countries’ are expected to have simpler experience when it comes to applying to any university in the UK, but the fact remains the same: If you are eligible and if all your documents (and heart)are at the right place, there is nothing you have to worry about.

The Indian student community has always been acknowledged by the UK authorities. The Home Office spokesperson had recently reportedly said, “WE WELCOME INDIAN STUDENTS WHO WANT TO COME TO THE UK TO STUDY AT OUR WORLD-LEADING EDUCATIONAL INSTITUTIONS. WE ISSUE MORE VISAS TO STUDENTS FROM INDIA THAN ANY OTHER COUNTRY, EXCEPT CHINA AND THE US.”

“…there is no negative impact on the student visas to the UK for them.”

So, the bottom line remains the same and quite clear that even though certain changes have been made to the regulations for Indian students, there is no negative impact on the student visas to the UK for them. The rules of application will remain the same and all students with the necessary and correct documents and other requirements fulfilled for the visa will not have any problem. 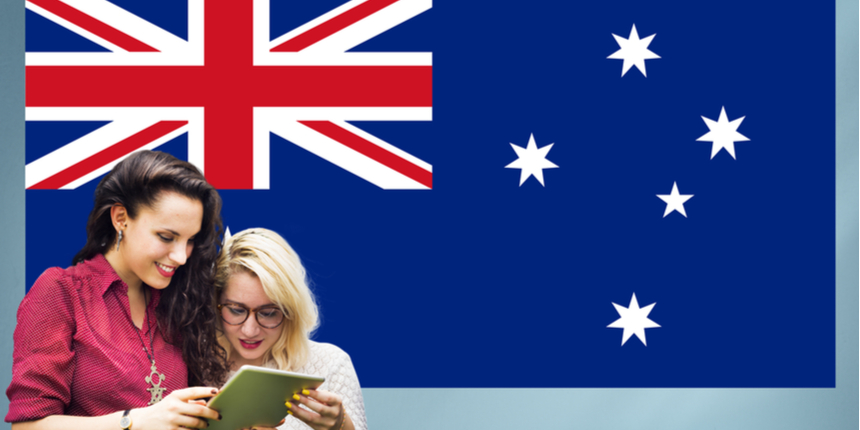 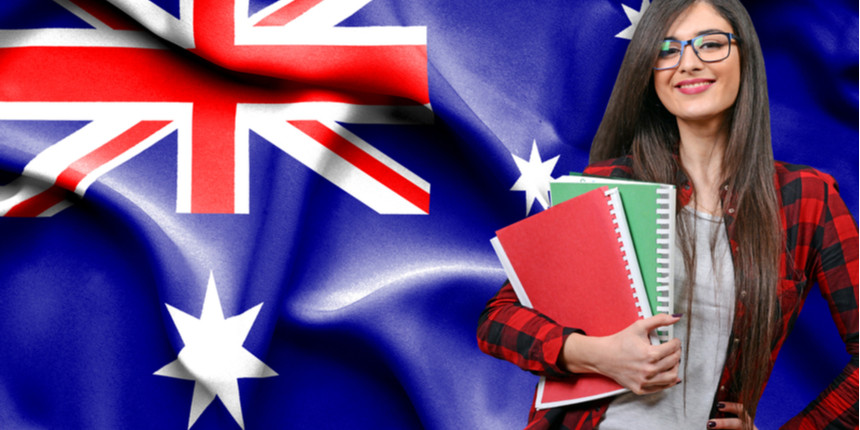 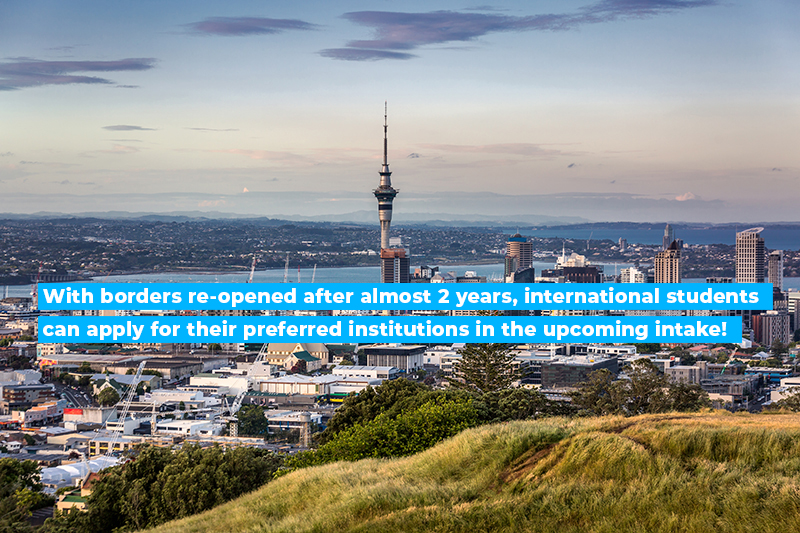