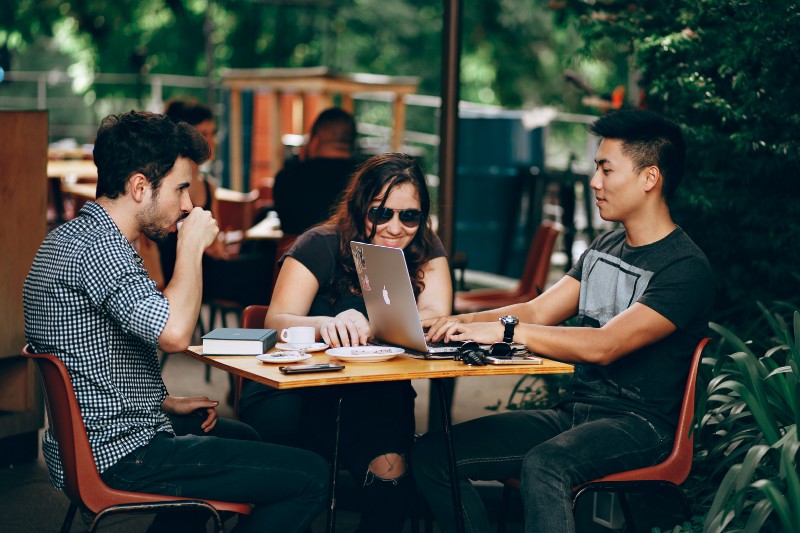 Hiding in Plain Sight: Lack of Interaction Between International Students and Local Students is Problematic

With the present narrative of closeted xenophobia enveloping most parts of the world, studying abroad (and working too) on foreign land can be challenging. As an overseas education agency catering to thousands of students who go abroad for studies, thus, this becomes a greater task for us to encourage our students to adapt, adopt and be adept at embracing the new culture they encounter. And it is this, and only this, can bridge the gap that most observe when they talk about the lack of interaction between international students and local students.

As per a study by Diana Collett, Counsellor at the University of South Australia, in her paper titled ‘INTERACTION BETWEEN LOCAL AND INTERNATIONAL STUDENTS USING INCLUSIVE APPROACHES TO INTERCULTURAL DIALOGUE’, she had used certain keywords. These are ‘Internationalisation’, ‘intercultural dialogue’ and ‘international interaction’. While these might seem like synonyms, they, in our understanding are varied in certain aspects and at the same time intersect at particular points.

Although Collett in her paper involves real-life subjects, both local and international students, to understand what they experienced and goes through during interaction between the two sections, let us avoid that path and instead look at it through a bird’s eye.

Even before going to the international scenario, when we look at a hot spot of multicultural activity, in this case Delhi, where every year, students from all over the country arrive to study, we observe that the cultural and regional understanding of what is acceptable to everyone varies. This could be the use of slang, a friendly address or gesture, which might be interpreted by each of the student from various regions differently.

The student community is by nature ‘choosy’…

So, in our study, let the first keyword be communication. Lack of a proper medium to communicate is what separates group. This is beyond language and is more linked with a more cultural and micro-cultural issue. And the first step to overcome this is to offer a platform which facilitates communication at the basic level for all. Due to lack of a proper term for this, let’s call it, ‘Sensitisation’.

Often we observe that the student community is by nature ‘choosy’. Even with a homogeneous community, their choices and preferences are the basic parameters which determine with whom they wish to befriend. So, it is not the case that all students from Delhi will flock together. Instead even then other parameters play vital role in how they form groups among themselves.

However, accepting the above factor completely would be ignorant of us and when in this homogeneous lot we introduce a person belonging from another culture or region, the nature towards him would change respectively, bringing in exceptions in our above assumption.

International students stick to themselves just like the local students who show the tendency to stick with each other.

This is when comes handy Collet’s understanding of ‘intercultural dialogue’ and ‘international interaction’.

Her paper exhibits how the fact that international students stick to themselves just like the local students who show the tendency to stick with each other. However, she observes that this is detrimental for both the sides as it limits their understanding and importance of multiculturalism and the potential high-value exchange.

But we must be careful to not link this attitude or lack of it to the much negative, much despised term-Racism. The whole point of using Delhi as an example for such a cultural exchange in the initial part of our article was to solely prove the point that terming the inability or lack of interest in interacting with students from different region or culture is not Racism, but rather, once again, lack of a common ground of communication.

The common ground we are referring to is simply the idea of having the basic understanding that the international students do have common topics and interests. To establish this, it is necessary for the students to realise that the difference of language, culture or nationality is not a hindrance and does not necessarily mean limited communication.

So, we encourage our students to be inclusive to be included. It can mean getting out of the comfort zone of speaking a uniform language, sharing common history or culture and going out and interacting with local students. This opens up so many possibilities for our students. And while we do not provide them any particular mantra (and we doubt there is any), we believe it is best if the students figure out what works and what does not. 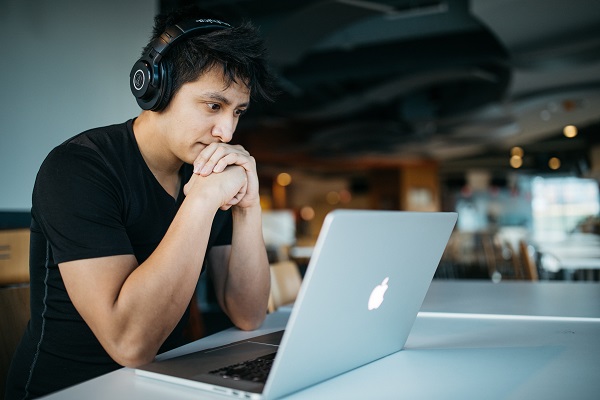 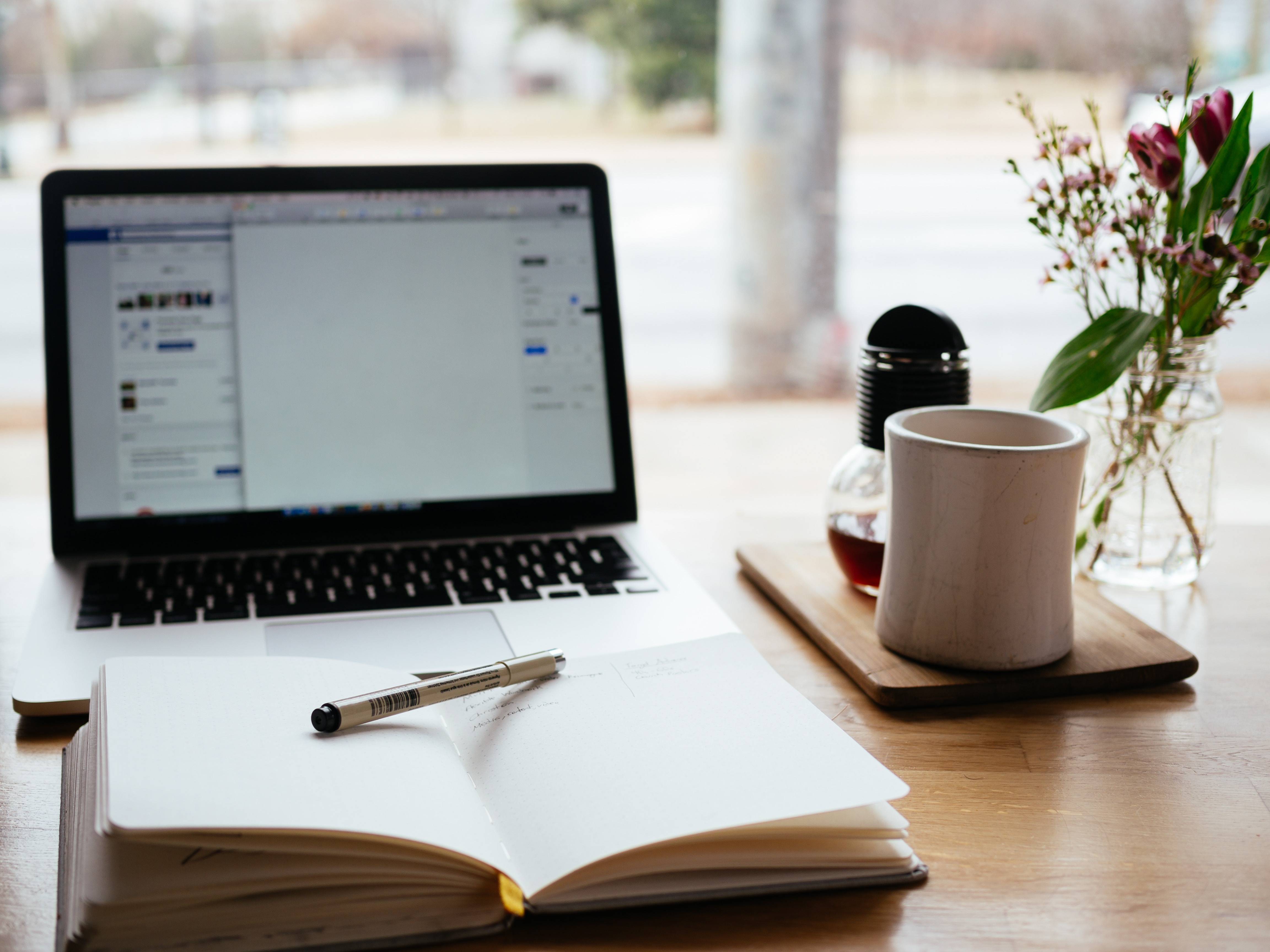 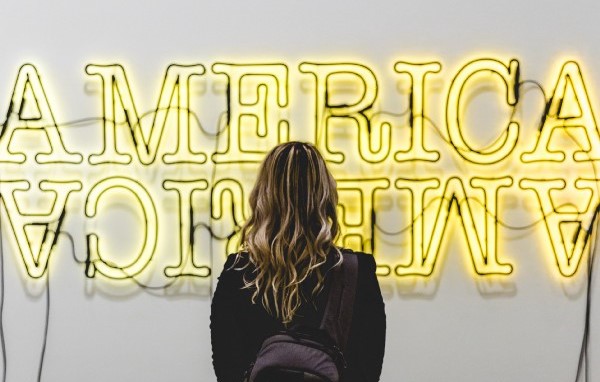